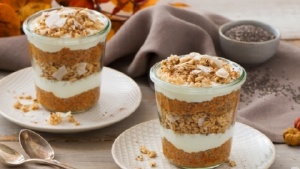 Apple pie never gets old. And that is why I just had to incorporate it into one of my breakfast recipes.. the healthy way of course. Chia pudding is a great way to enjoy a dessert type dish without having to worry about being over-indulgent. Chia seeds are packed with omega 3 fatty acids, are rich in antioxidants and full of fiber, magnesium, zinc, iron and calcium. The delicious combination of cinnamon, nutmeg and cloves also packs a poweful nutrition punch by fighting inflammation and detoxifying the body. This coupled with the goodness of MCT oils found in coconut milk and cream makes for a highly nutritious, satisfying and ultra good for you breakfast.

Combine coconut milk with chia seeds and xylitol and refrigerate overnight or until chia seeds have expanded and milk has pudding-like consistency.

Place whole apples in oven and bake for 20 minutes until soft. Once cooked, remove from oven and allow to cool.

Place apples in blender along with cinnamon, cloves, nutmeg and maple syrup and blend for 30 seconds until chunky “apple pie” filling forms. Add chia pudding and blend further for 1 minute until all ingredients are well combined to form the apple pie chia pudding.

Place oats on large baking tray and bake at 180⁰C for 15-20 minutes until golden brown. Remove from heat.

Yours in Health Always, 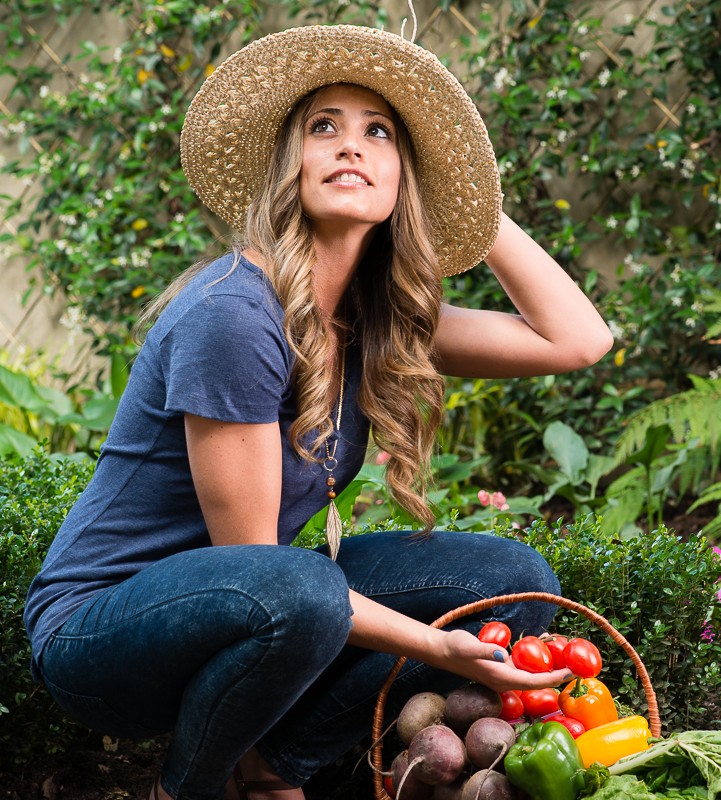 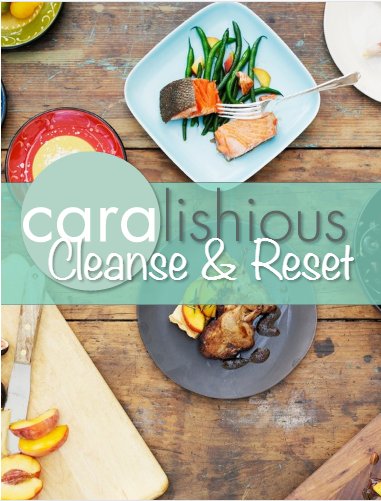